Memory of the Witches

Campaign for the memory of women persecuted for witchcraft

Although we will never know the exact number of executions for witchcraft that took place in the Early Modern Period, we do know that the dead were part of a vast persecution. Over the course of three centuries, the witch hunts, spurred by the state and the church, sewed terror in the communities of western Europe and led to the deaths of thousands of women. Furthermore, in the 16th Century, missionaries were already extending witch hunts to the “New World,” especially in Brazil, Colombia, and Peru, as an instrument of conquest and colonization. There were additional accusations of witchcraft leveled against men and women enslaved in American plantations. It’s evident, then, that the witch hunts of the 16th, 17th, and 18th centuries, were–as feminists have argued–a worldwide historic phenomenon of enormous importance, crucial to defining the social position of women in the developing capitalist world and defeating any resistance. 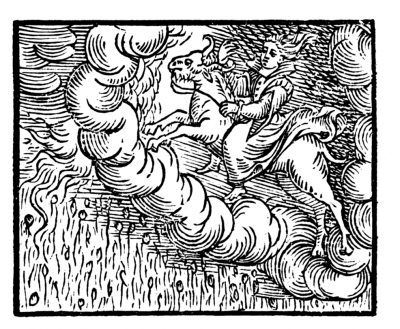 One would think that such an extraordinary historic event would have inspired hundreds of research projects and efforts to discover the witch hunts’ causes and consequences, and the economic and political conditions that made them possible. Instead, nothing could be farther from the truth. Before the feminist movement, only a few experts had dealt with the subject, producing texts and articles that were only available to a limited number of academics. The history of the witch hunts was not included in widespread academic curriculum, as if the legal assassination of thousands of women on clearly prefabricated charges was an event without historical relevance. Even worse, the witch hunts that accompanied the birth of capitalism were converted into child’s play and entertainment, as in the case of the United States, where for Halloween little girls put on “witches’ hats” and go trick-or-treating. In the moment that the “witches” were converted into an object of legend, play, and folklore, on par with goblins and fairies, the real/historic “witch,” the farmer/artisan/proletarian/woman/slave who was tortured horribly and murdered, was rendered invisible, removed from history and even ridiculed. For generations of women, including ours, this has meant the usurpation of a history that would have helped us to comprehend the origin of our social subordination and the reality of the society in which we live.

We are making a call to reclaim the history and memory of this persecution. What is not remembered repeats itself, and in various parts of the world, at least since the 1990s, we have seen new witch hunts that have already claimed thousands of victims who are, again, mainly women. This wave of violence and misogyny has increased alarmingly in recent years, in part because of extremist religious movements that mix capitalist and extractivist interests and attack women and communities who are defending their territories.  This is why we have decided not to remain silent. Recovering the history of the “witches” is, for those of us from Europe and the Americas, recovering the history of our great-grandmothers, but it is also to acknowledge and fight against the witch hunts happening now. Recovering this history is also necessary to comprehend the wave of global violence that has accompanied the process of globalization and that has all the characteristics of a new witch hunt. 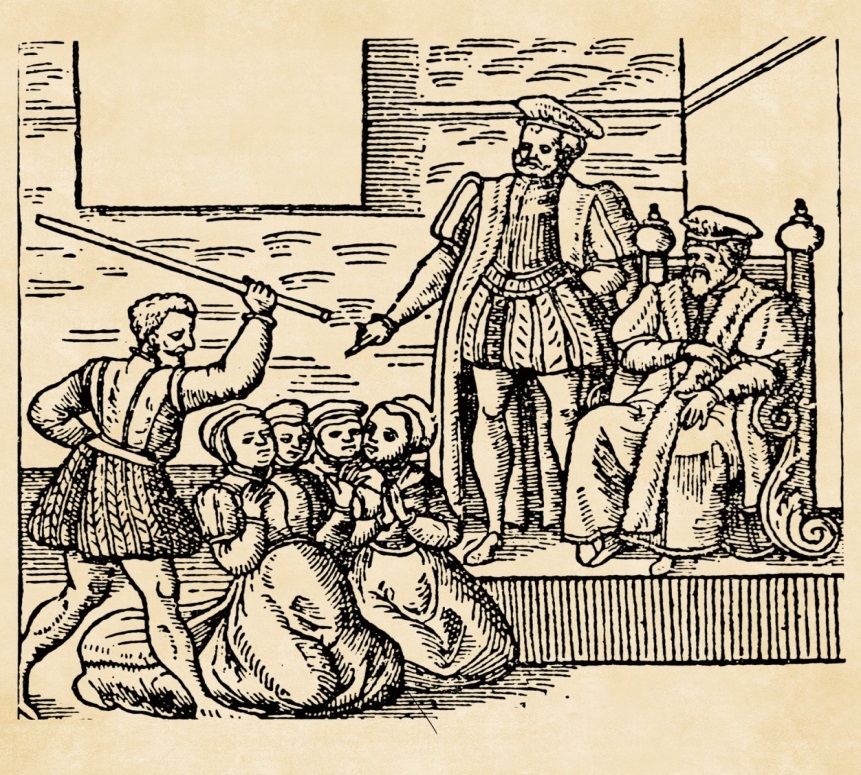 Since we began the Campaign in 2018, we have formed reading groups in multiple cities to discuss existing materials about the witch hunts, keeping in mind at all times their connections to the present. We have initiated local investigations and have begun to compose a map with the locations where historical witch hunts took place, in order to analyze and memorialize the events. We have systematically gathered books, articles, images, and other resources about past and present witch hunts. On this website, you can find materials from our 2019 conference of the First Feminist Meeting for the Memory of Witches in Iruña. (The 2020 conference has been postponed for 2021 because of the coronavirus, but we continue to work with each other.)