As feminists, we propose to deconstruct the myth of the witch and eliminate the roles with which women have been subjugated under patriarchy’s long reign. Women’s subjugation is key to the structural framework of capitalism: the role of women has long been to reproduce the workforce.

Crucially, we also acknowledge that witch hunts are not only metaphorical, but continue today. Capitalist interests and fundamentalist religions, particularly Christianity, act with impunity in carrying out witch hunts, with the end goal of maintaining the subordination of women and their communities. The desire to control the body or territory (or both at once) appears as a persistent motivation in modern witch hunts. Agents as diverse as extractivist companies, state agents, private interest groups, and Evangelical churches, together or separate, can level charges to launch real witch hunts that include not only expropriation of land, exploitation of labor, and criminalization of resistance, but also torture and death.

We disobey the mandate. 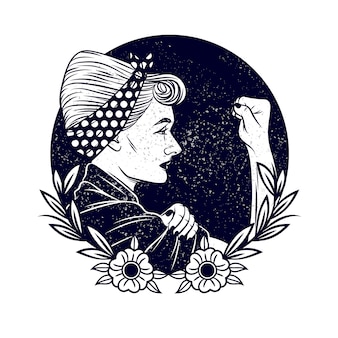